501(3)(c) non-profit organization saving lives throughout Florida. At AFHAR we give homeless dogs a place to be loved, cared for, trained and hope for a home. Our average intake is about 60 dogs per month coming in from shelters, as strays, or owners who can no longer care for their pet.

Find out who we are and what we do 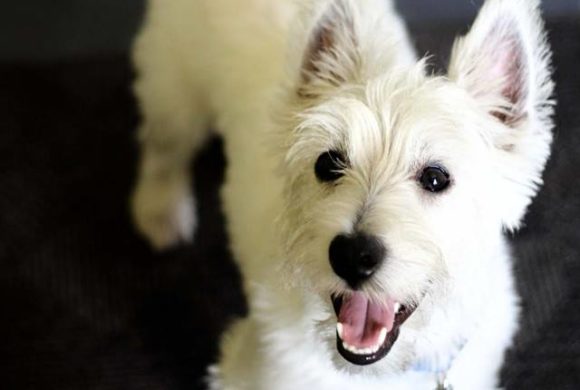 A Forever Home Animal Rescue, Inc. is a no-kill organization with 20 years experience rescuing, fostering and adopting out animals. At AFHAR, we have helped all kinds of dogs, all breeds and all sizes, however, at this time we are capable of handling only small dogs no more than 25 pounds due to facility limitations. With us you can adopt a dog to perfectly fit your home and lifestyle. We are dedicated to promote kindness and respect toward animals and helping people understand that a pet is an important commitment.There are 6-8 million dogs and cats euthanized per year in our country. We must get control of this tragedy and stop breeding for profit. Puppies in pet stores come from puppy mills. Please adopt, don’t shop! Thank you!

What is No Kill?

According to the Humane Society of the United States about 2.7 million healthy, adoptable cats and dogs were put to death in shelters across the United States. Animal shelter euthanasia remains the leading cause of death of dogs and cats in this country. The term “No Kill” is where euthanasia is reserved only for those dogs who are vicious and pose a threat to the public or those cats and dogs who are suffering, in which medical treatment cannot alleviate their condition. AFHAR upholds this model and strives for a no-kill community and no-kill nation. The most successful communities across the world save between 92 percent and 97 percent of animals. At AFHAR our rate of success for no-kill is at 99 percent. We euthanized one dog in 2013 due to extreme illness in which the dog could not survive. At AFHAR it doesn’t matter if the animals are old, blind, deaf, missing limbs, or traumatized. All animals are worthy of our compassion, all of them can find homes, and all of them deserve to.

Want to get involved?